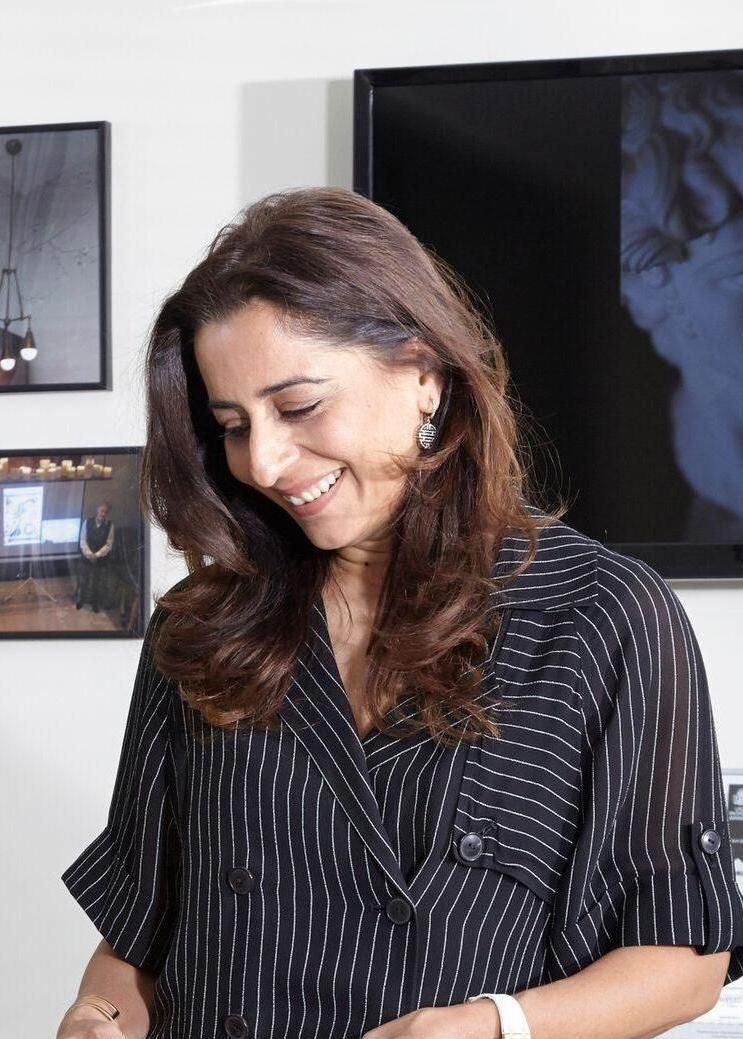 Director, Shalini Misra Ltd
Shalini is a respected designer and principal of the company that she founded in 1996, specialising in residential and commercial property design, interiors and property development. The company, Shalini Misra Limited, has been the recipient of a number of international awards for its work and Shalini herself has built a notable reputation for her creative, erudite and artistic approach to interiors. After qualifying in Architecture from the Delhi School of Architecture and Planning (SPA) in India, she then studied Urban Planning at the University of Columbia. After a spell of working in New York, Shalini moved to London and attended the Bartlett School of Architecture where she studied Virtual Reality in Architecture as a postgraduate student. Shalini was recently named as one of the top 100 interior designers in the UK by House & Garden magazine.
Sessions