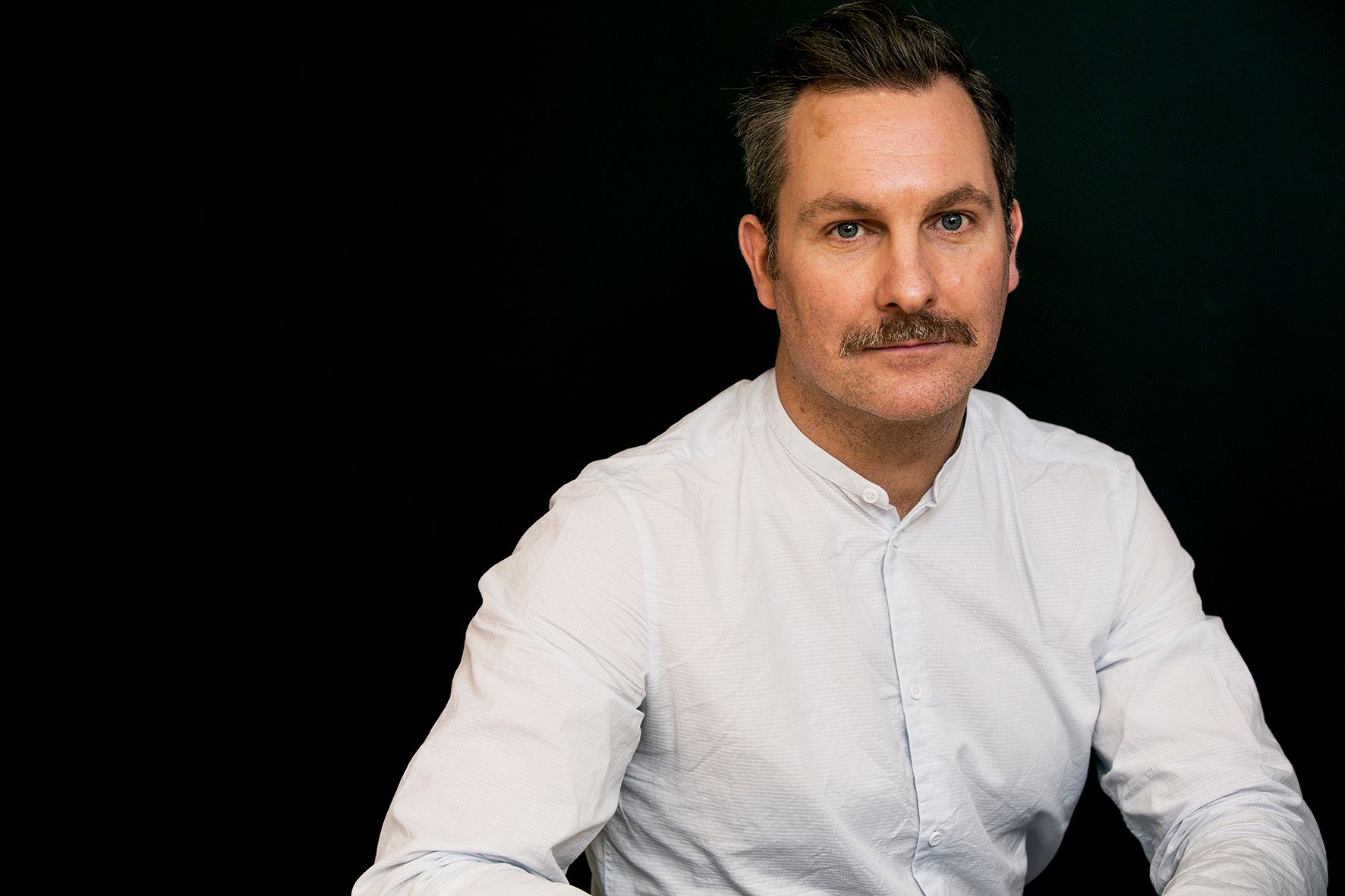 Philip studied architecture at the University of East London where he developed a passion for working with light, leading him to study towards the LiF Certificate in 2002. He joined Speirs Major in 1998, became a Design Associate in 2008 and in 2020 he was made Associate Partner.

With over 20 years’ experience working in both the macro and micro scale, Philip is at ease working on a wide variety of projects ranging from airport terminals, to small public spaces, to developing custom designed luminaires and the intricacies of heritage projects.

Philip has collaborated with a number of artists in the development of large-scale temporary light installations and had articles published in the national and international press. He regularly speaks on the design circuit and is actively involved in lighting education.

He aims to continue to challenge both himself and client teams as to what is possible; to use the increasing legislation and guidelines regarding the use of light as a creative catalyst to create ambitious, creative but functional spaces.