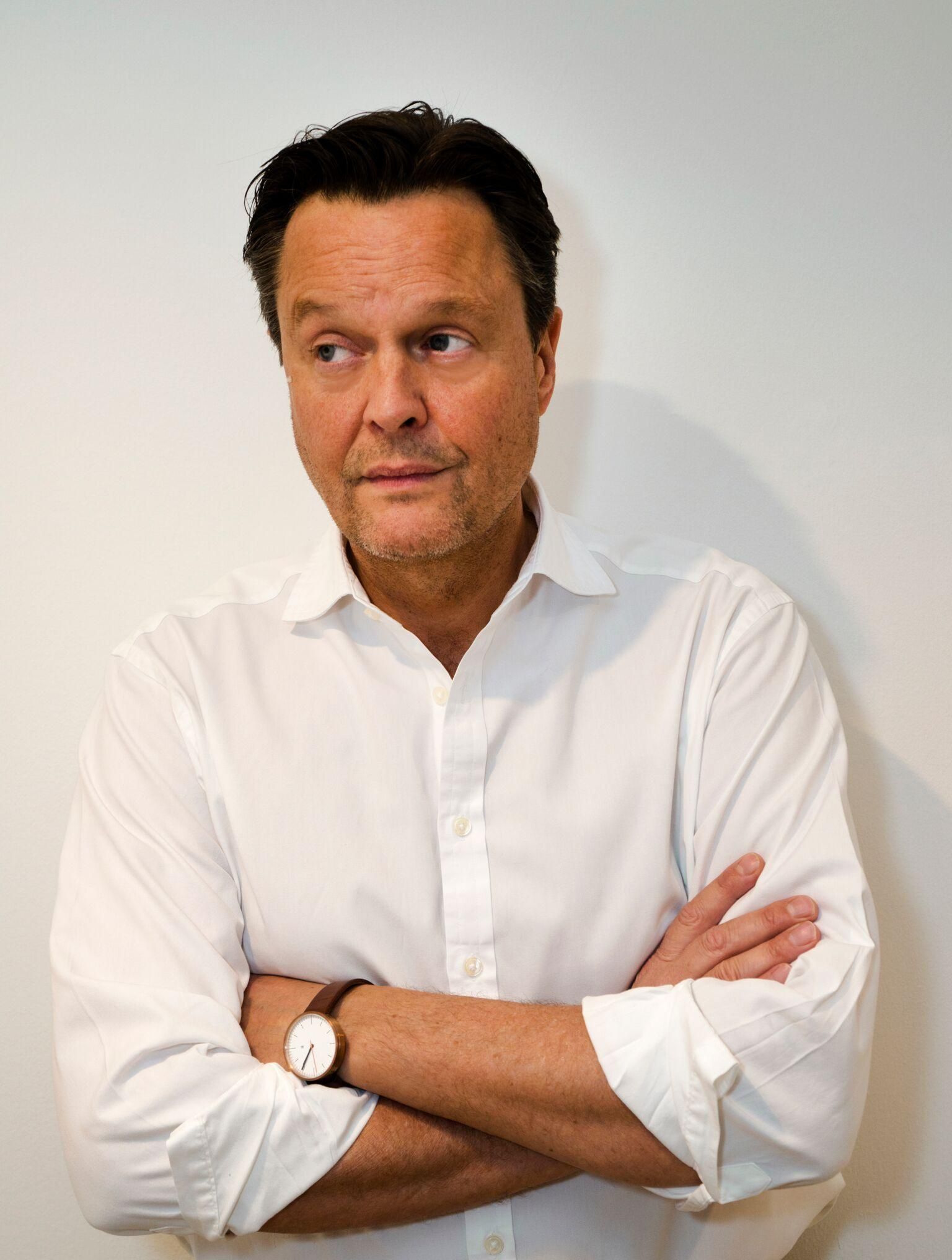 Designer, Gabbertas Studios
Mark Gabbertas was born in Yorkshire in 1962 and came to the world of furniture design in a circuitous way, having started his working life in advertising before changing career path to train as a cabinet maker. Apprenticed to Codrington Furniture and then with Stemmer and Sharp in the acclaimed Oblique Workshops in Hackney, it was Hackney he chose to found his own design/making studio in 1994. In 2001, he established the Gabbertas Studio in West London to focus on furniture design, before moving the main studio to the Oxfordshire countryside in 2016. The Studios work has been recognised by the major award programmes including 18 Design Guild Marks.
Sessions