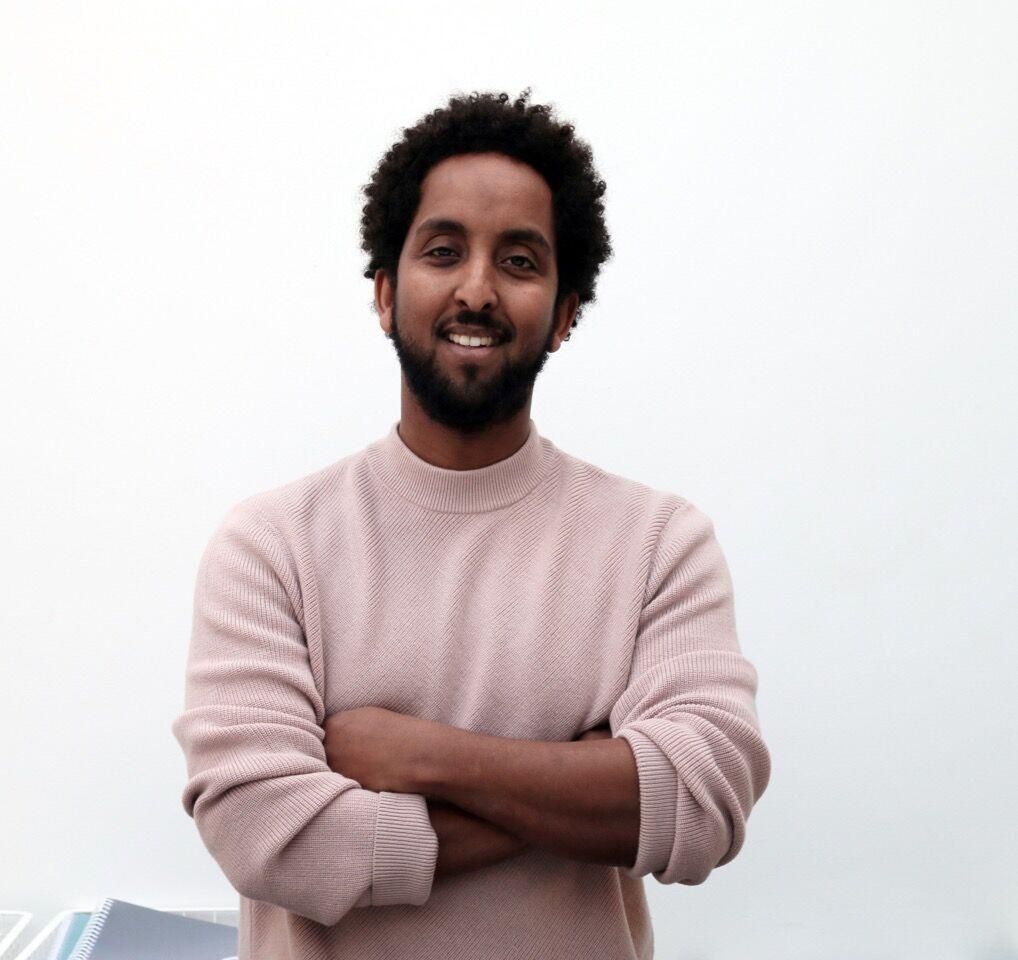 Director, Freehaus
Jonathan holds a BSc and Post Graduate Diploma in Architecture from the Bartlett School of Architecture, UCL. His career began at the award-winning practice Squire and Partners Architects, before working with renowned architects Cj Lim/Studio 8, Studio Cullinan and Buck, and Calderon Folch in Barcelona. His role as director of Freehaus focuses on the delivery and design output of the studio, with an emphasis on the creative methods and design polemic used to underpin a project towards an effective design response.
Freehaus’s project portfolio to date ranges from the headquarters for German biscuit firm Bahlsen in Hanover to a health-focused fast food concept in London’s Soho called SOW.
Most recently, Freehaus have been appointed as the architect and lead consultant by the Africa Centre to deliver extensive refurbishment of its Southwark home. Alongside his role at Freehaus, Hagos acts as a visiting critic at various UK universities and is an RIBA Conservation Registrant, has taught both Masters and Undergraduate design courses, as well as Architecture summer schools at several leading schools of architecture.
Sessions