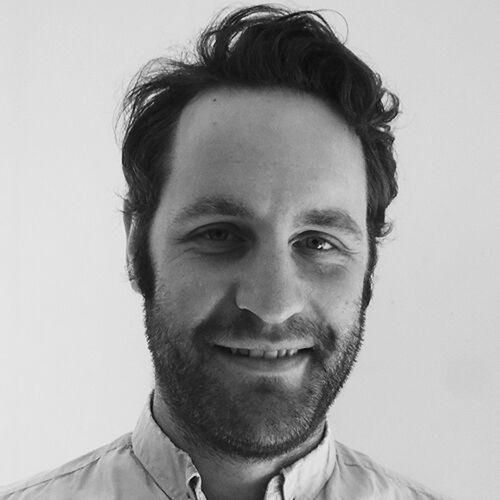 Architect, FCB Studios
Daniel joined FCB Studios Bath Office in 2015 having been an Associate at the London practice; Rundell Associates where he worked on a range of Arts, Education and Housing projects in both the public and private sector. He was responsible for a number of private house projects which involved the careful refurbishment of listed buildings and he was project architect on the West Buckland School Art, Design and Theatre building which won an RIBA SW regional award and the RICS award for sustainability in the South West in 2011. Since moving to Bath, Daniel has worked on a number of projects including: proposals for a new restaurant in the grounds of the historic Bishop’s Palace in Bishop Auckland, a major new residential and mixed used development at Filton airfield in Bristol and the refurbishment of the Raphael Gallery at the V&A Museum. He has just finished working on an HLF-funded scheme at Alexandra Palace. This major, award winning project was focused on the refurbishment of the 19th century theatre and the East Court. Through a process of careful consolidation and repair these historic spaces have been brought back into viable use whilst preserving the evocative and layered character that made the spaces unique. He studied at the University of Edinburgh and the University of Westminster and has also worked as an animator and art director in New York.
Sessions