The next stop on Ideal Standard’s Together World Tour is London. The tour comprises a series of digital events, each exploring the unique culture of one of six cities, each of which is considered to be an internationally renowned design hub. At Design London, the brand will premiere its latest film, focusing on the UK’s very own capital city.

For centuries, the rich diversity of London has allowed it to lead the world in design, art, music, culture and more. Its streets are filled with wonder and intrigue; an eclectic mix of very distinct boroughs - each a mini city with its own personality that come together to make it wonderfully unique and disruptive.

The film will showcase the city’s unstoppable creativity and exactly what it is that makes London so iconic in the design community. From celebrated artist Soheila Sokhanvari, to textile and fashion designer Darren Cross, the immersive event will focus on some of London’s most celebrated personalities and its most inspirational moments across the years.

Be the first to see the film premiere on Ideal Standard's stand at Design London, on Thursday 23rd September at 11am. 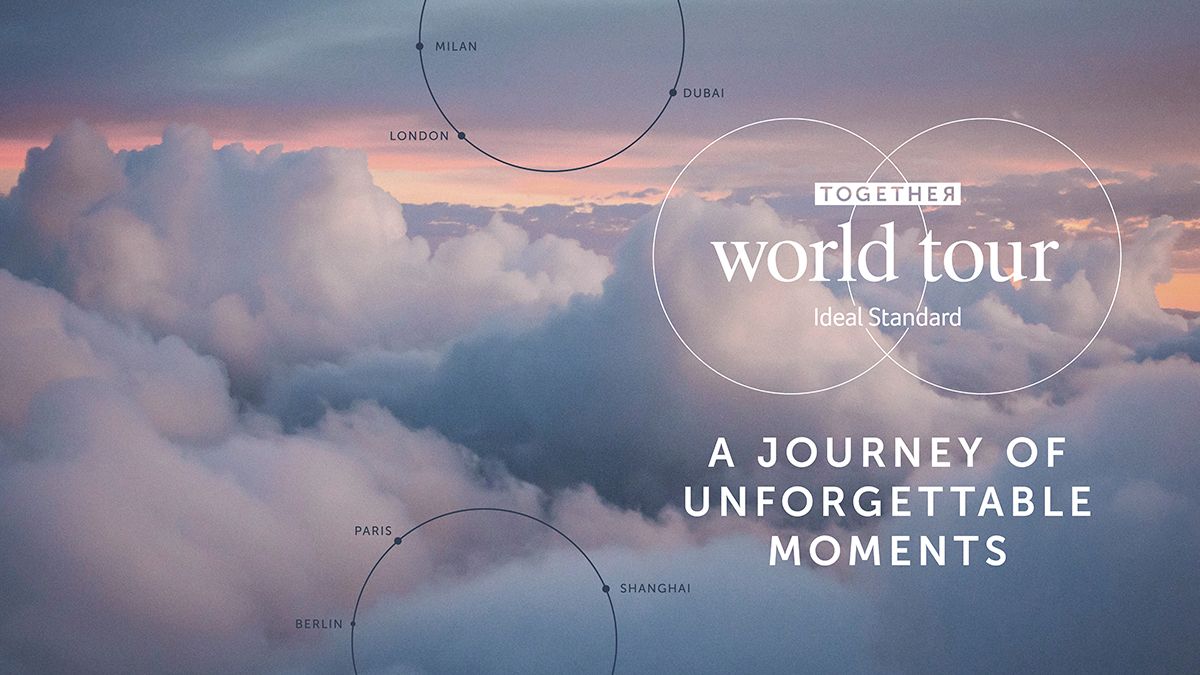